Rick Johnson's welding, fabricating and machining expertise began when he opened his first welding shop back in 1976. Since then, he has managed a full shop working on projects small and large. Throughout the years he has upgraded shops a few times and has been at the current location since 1984. A few notable projects from the 1980's would be the construction of the Olympics sign in 1984 as well as numerous custom stage apparatuses and lighting trusses for the biggest rock stars in the era (Van Halen, Genesis, Eagles, and more). In the following decade, he was involved in a large project creating large aluminum "booms" that were set out in the ocean to coral oil and help detain disastrous oil spills. Needless to say after over 40 years, his experience in the art of welding is second to none. 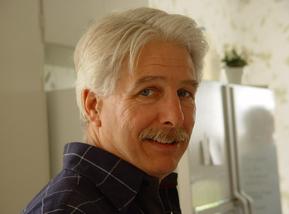 Ryan began experimenting at the welding shop at the age of 13. At that time, he crafted a custom gate which he donated as a graduation gift to Riviera Hall after finishing 8th grade. Working part time at the shop while in high school and college, he learned just about everything from shadowing his father. This proved to be invaluable and aided him in becoming a crucial asset to this company during the following years. He has began to take full control of the operational activities, managing the shop output while his father controls the business end inside the office. 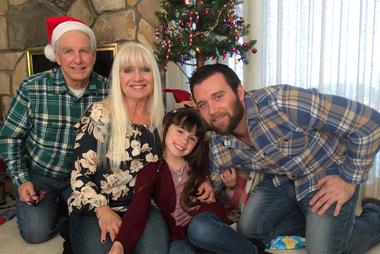